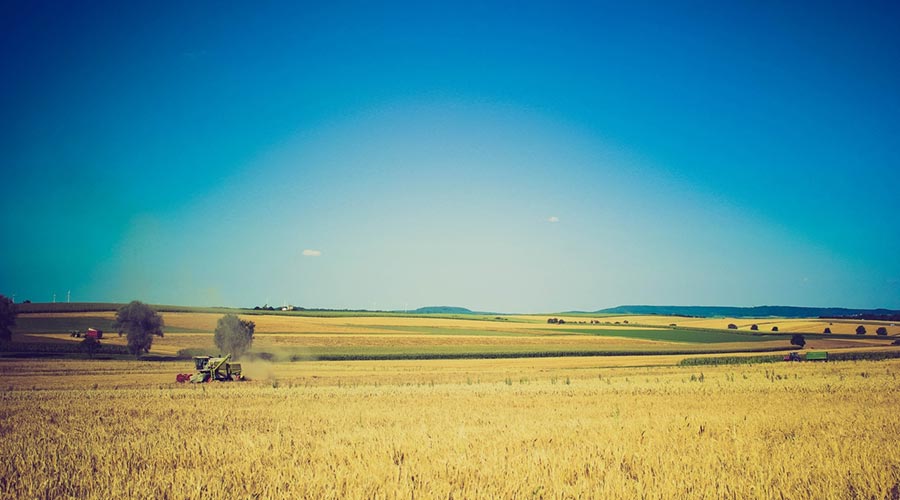 The aborigine, apparently uninjured, climbed quickly into the skiff, and seizing the spear with me helped to hold off the infuriated creature. Blood from the wounded reptile was now crimsoning the waters about us and soon from the weakening struggles it became evident that I had inflicted a death wound upon it. Presently its efforts to reach us ceased entirely, and with a few convulsive movements it turned upon its back quite dead.
And then there came to me a sudden realization of the predicament in which I had placed myself. I was entirely within the power of the savage man whose skiff I had stolen. Still clinging to the spear I looked into his face to find him scrutinizing me intently, and there we stood for some several minutes, each clinging tenaciously to the weapon the while we gazed in stupid wonderment at each other.